Featuring Rocky and The Rollers known for their showmanship and backing performers such as Gary Lewis and The Playboys, Lou Christie’s and many more. The Mystics known for Hushabye, Don’t Take The Stars and Somewhere Over The Rainbow. The Teenagers known for Why Do Fools Fall In Love, I Want You To Be My Girl, and The ABC’s of Love.

Over the decade of the 1960’s Lou followed success with greater success. Two Faces Have I was his next big hit featuring his stratospheric falsetto. Lou forever embedded himself and his uniquely talented voice into America’s consciousness with his number 1 multi-million selling success Lightening Strikes. Lou’s chart topping success continued with two more million selling hits, Rhapsody In The Rain and I’m Gonna Make You Mine.

Films that feature Lou’s songs include Rainman, Barcelona, The Last Days of Disco, A Home Of Our Own, Before Sunrise, Dutch, Burnzys, Last Call and the TV mini series, Wild Palms and The Sopranos.

In addition to recordings and concert appearances, Lou can be heard regularly on Sirius-XM radio. 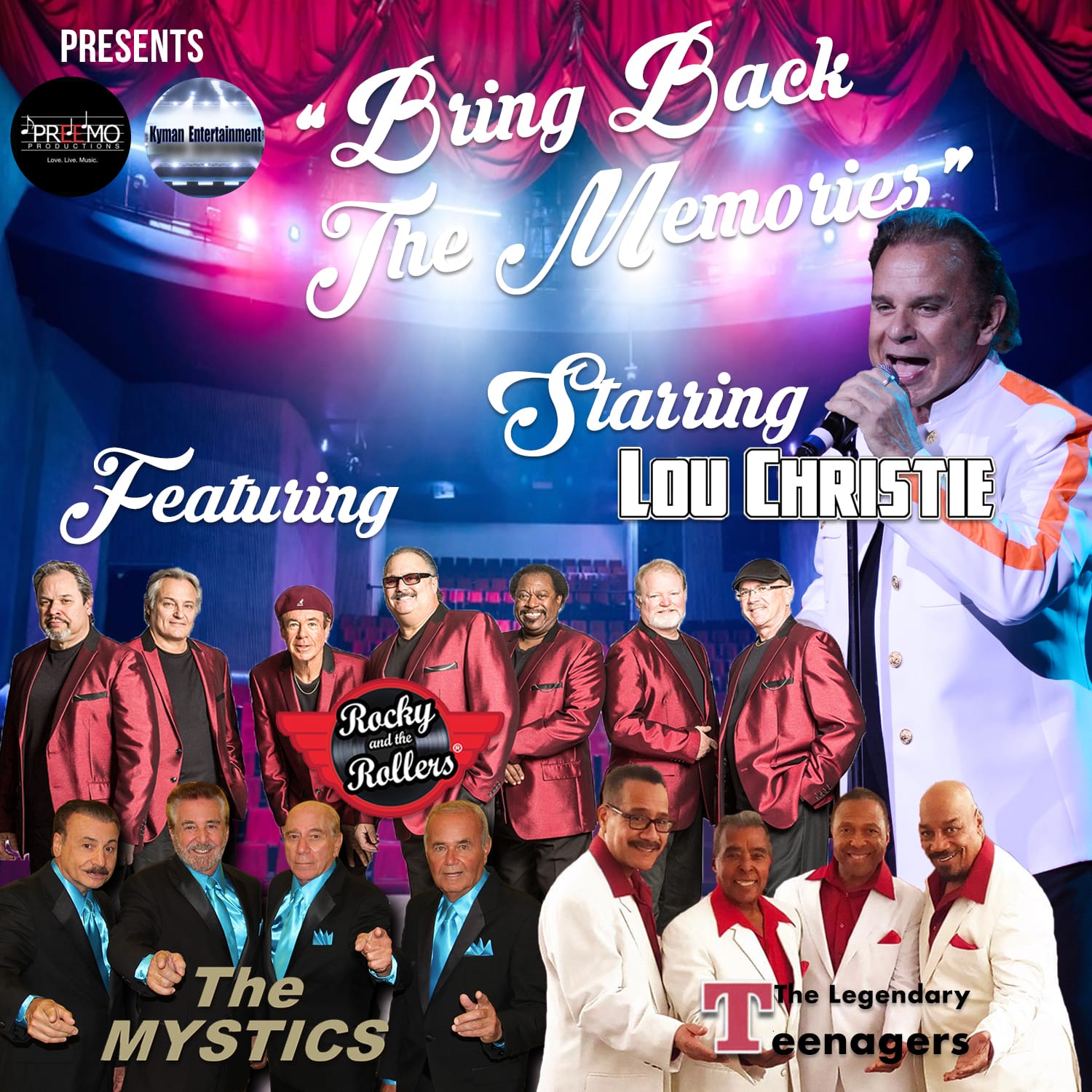