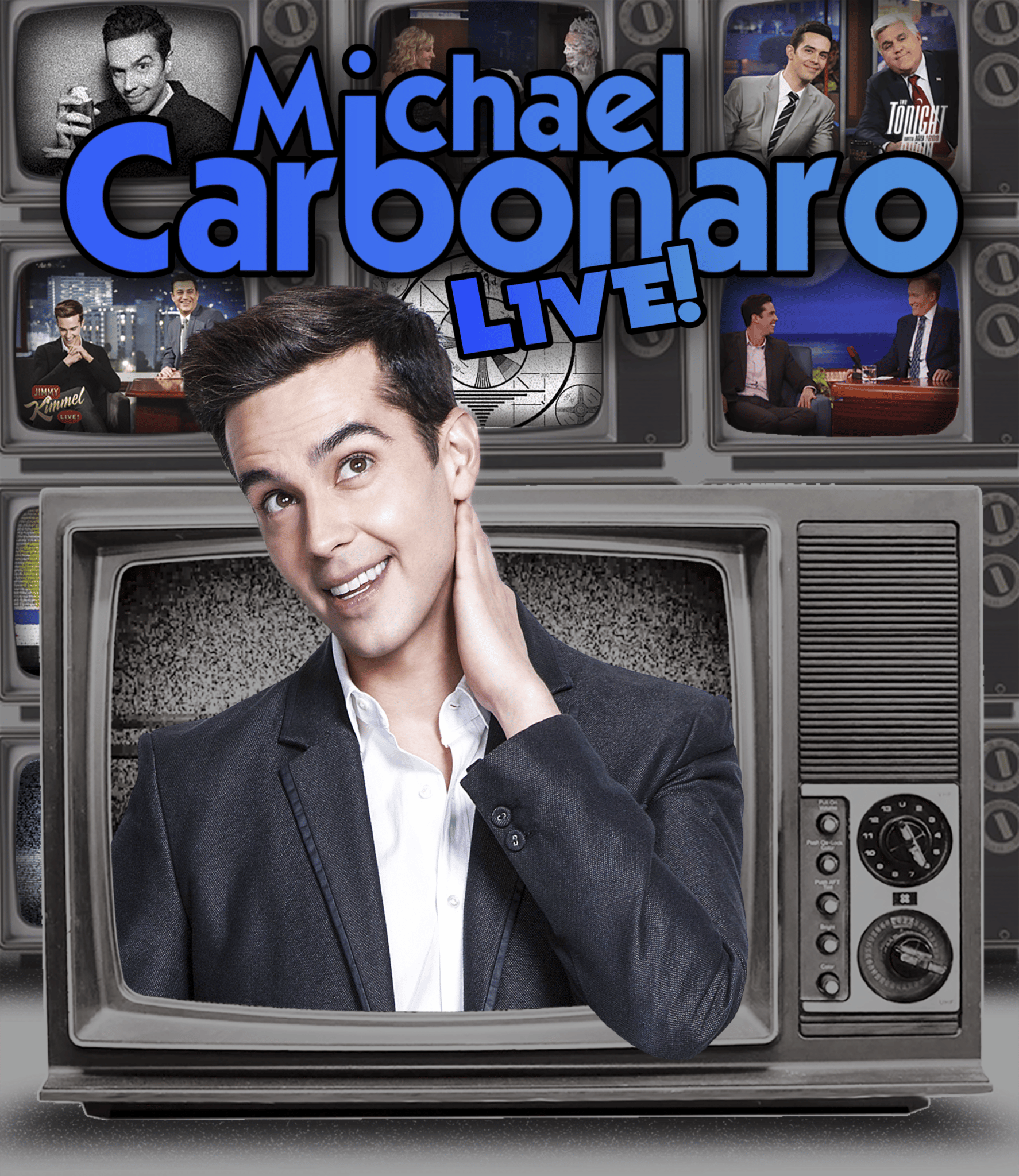 Ever wondered what it feels like to be on the other side of Michael Carbonaro as he works his magic to make people believe the unbelievable?  This is your chance to find out!  From his hit television series “The Carbonaro Effect” on truTV, magician Michael Carbonaro brings his signature blend of bizarre antics, audience interaction, hilarious video clips, and mind-blowing magic, live on stage!

A trickster at heart, Michael performs inventive tricks on unsuspecting members of the public who are unaware that he is a magician.  Jaws drop when he causes a car to disappear from under a security guard’s Main Theatrese or makes alien crabs transform into kittens in a science lab.  Whether posing as a coffee shop barista, museum curator, or seemingly unremarkable store clerk in the REAL world, Carbonaro’sillusions – along with his absurd, matter-of-fact explanations – leave REAL people bewildered and families at home laughing out loud.Don’t miss out on your chance to feel the effect of Michael Carbonaro… LIVE!