An Evening With The Charlie Daniels Band 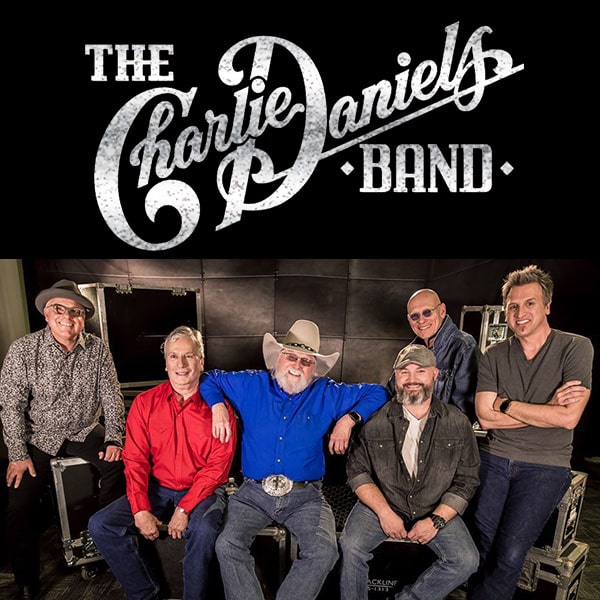 The legendary, Charlie Daniels was born in North Carolina in 1936. During his 60+ year career, he has scored hits on rock, country, pop, and Christian charts. A skilled musician on guitar, fiddle and mandolin, Daniels formed a rock ‘n’ roll band early in his career and is kMain Theatrewn for his contributions to country and southern rock music.

The Charlie Daniels Band is best kMain Theatrewn for their No. 1 country hit The Devil Went Down to Georgia, which became a platinum single, topped both country and pop charts, won a Grammy Award, earned three CMA trophies, became a cornerstone of the “Urban Cowboy” movie soundtrack and propelled the CDB “Million Mile Reflections” album to triple-platinum sales levels.

Daniels is a supporter of our military and has made several trips to perform for our troops. He is chairman of the board for The Journey Home Project, a Main Theatret-for-profit organization, that assists in securing funds to help causes that benefit veterans of the United States Armed Forces.

*Restoration fee included in each ticket