Bluebird Productions Presents: A Tribute To Aretha Franklin - The Queen of Soul 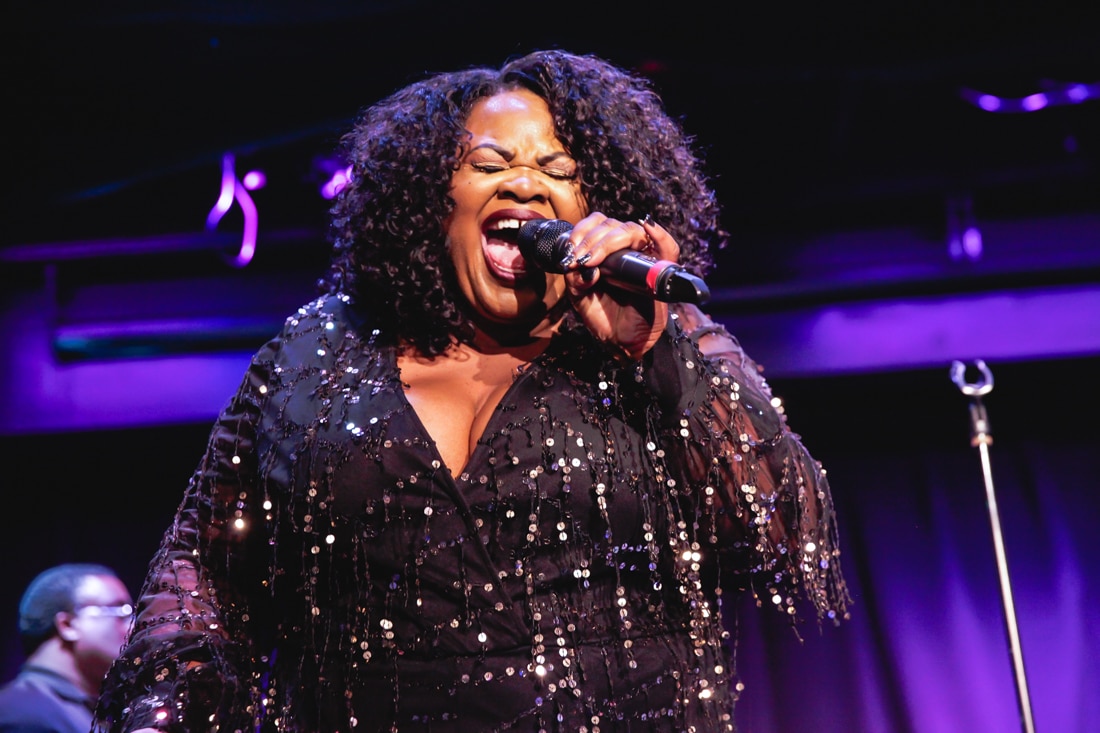 Critics and fans have called CeCe Teneal “a musical force to be reckoned with”, and her achievements in the industry over the past decade are certainly testament to that view. A country girl blessed with a powerful voice that is filled with soul and resonance, CeCe began as a cover artist and is Main Theatrew planning to captivate the globe by performing her own original music that aligns with a blues/soul/funk soundtrack.

Born in Osteen, just outside of Orlando, Florida, CeCe never envisioned herself as a performer. Having inherited her voice from her mother, she was handed a microphone in the family church at the age of six and stunned people with her chillingly beautiful vocals. At first keeping her talent within the walls of her home, CeCe quickly felt something bigger beginning to emerge. God had a different plan from what she had first imagined, and after singing at venues throughout her region, her career skyrocketed when she was selected as the lead singer for B.B. King’s Blues Club in Orlando in 2007. CeCe succeeded in transforming B.B. King’s into the most frequented live music venue in Orlando, and in 2011 she released her debut blues album, “Train from Osteen”, performing to sold out crowds and eventually being dubbed the “Voice of Neo-Blues”.