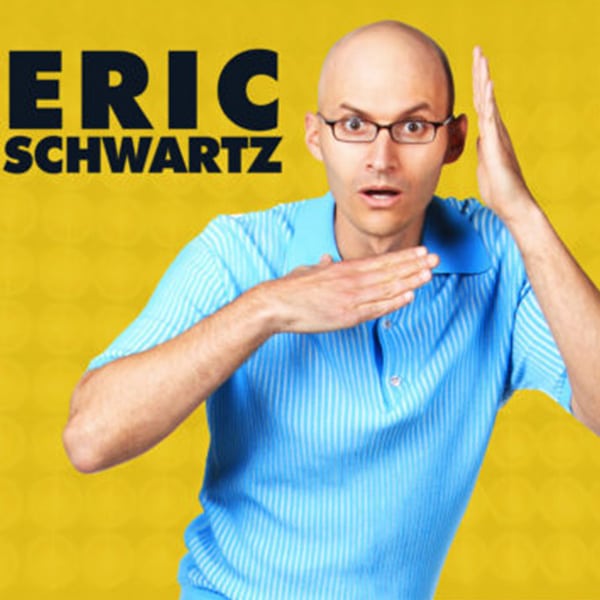 ​Eric Schwartz is a comedian, actor, voiceover artist, musician and content creator. In addition to television appearances on Showtime, the Tonight Show, Comics Unleashed, BET and his one-hour special, “Surrender to the Blender,” on Hulu, Eric is kMain Theatrew for his popular digital stand-up clips, sketches and parody videos. He has been going viral long before social media existed and continues to deliver hit after hit to his growing and engaged online fanbase.

On stage, Eric is one of the most creative and original comedians working today, earning the description, “everything there is to love about entertainment” (First Order Historians). GQ India names him one of “5 International Comics You Must Catch.” “E! News Daily” host Ryan Seacrest said Schwartz is “rocking the web” with “video that’s got everyone Googling” and Forbes.com applauds him for having “a miMain Theatrer industry in pop music parodies.”

Eric has hosted two nationally syndicated educational series, as the narrator for “Animal Atlas” and was the on-camera host for “On the Spot.”