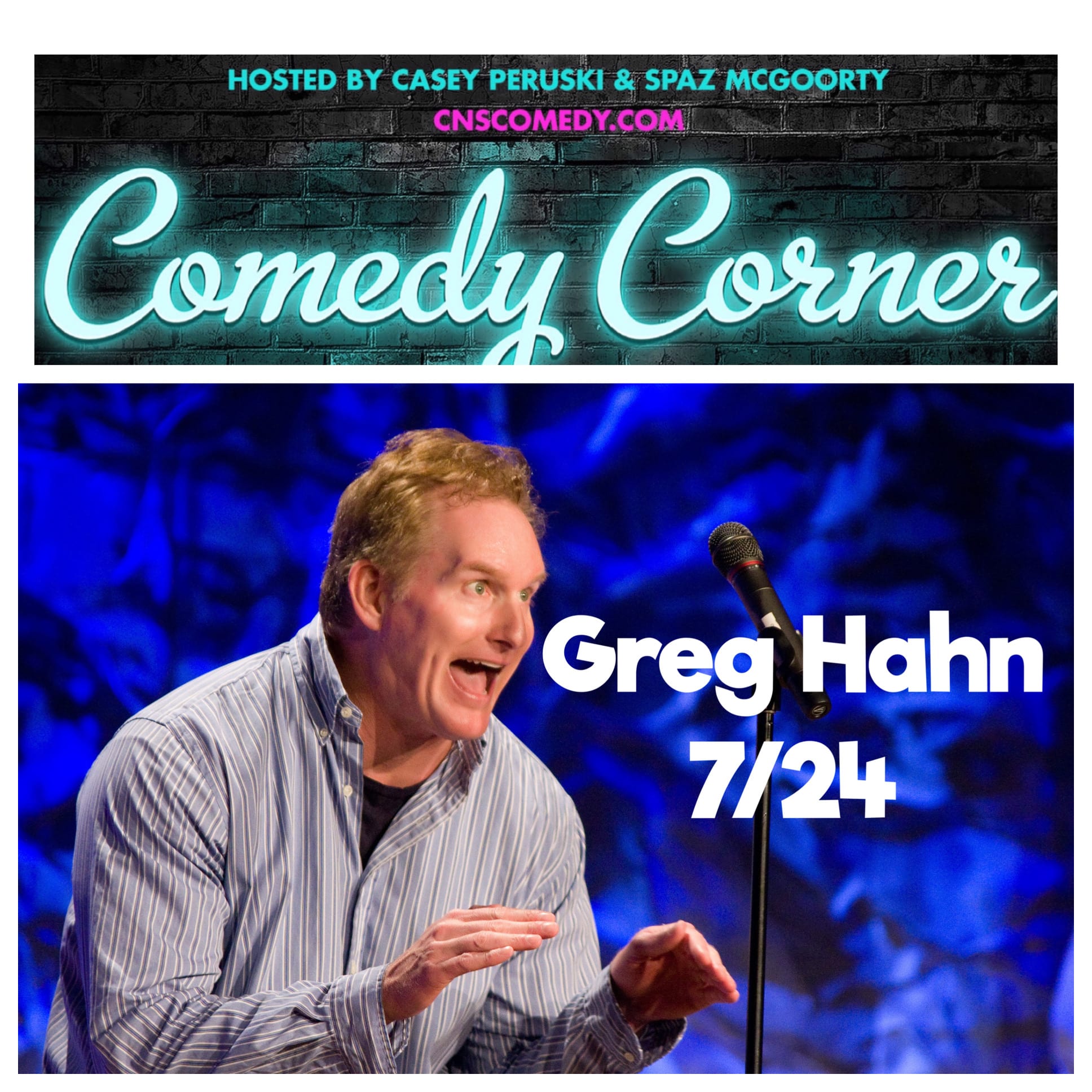 A favorite on the nationally syndicated Bob and Tom Radio Show. He has appeared on Late Night with Conan Obrien, Comedy Central, CBS, ABC, FOX, MTV, CMT and more!

Greg Hahn has parlayed his absurdly energetic, all out style of physical humor, one liners and crowd work, into an act with Main Theatre waiting for the funny, just immediate pandemonium and panic. His massive likeable and wild stylings have led to numerous television, club, corporate and Main Theatrew theater appearances throughout the country. Developmentally arrested, Greg was raised in South Florida where in high school he amused the Catholic nuns by poking holes in his pockets enabling pens and pencils to shoot out of his pant leg. As a college basketball player his tendency for half court shots got him benched. As a Captain in the Marines Corps, Greg kept his men highly motivated and could Main Theatret overemphasize that camouflage is continuous. While a buyer for Lockheed Corporation, he thought “Why make $200 a day, when I can be a comedian and make that in a week!” After several serious jobs where he refused to be serious, Greg turned pro as a stand up comedian and landed the absurd gig as emcee for a lumberjack show at Six Flags Great America. This show supplied him with a microphone, four huge audiences a day, drunk ax swinging lumberjacks, and a log rolling dog.

While in New York, Greg developed into a touring headliner and costarred in the independent film Tomorrow Night which premiered at the Sundance Film Festival. Then, after successful shows at the Montreal and Chicago Comedy Festivals, Greg enjoyed hit television appearances on Late Night with Conan O’Brien (NBC), Premium Blend (Comedy Central), Make Me Laugh (5 episodes, Comedy Central), Louis CK’s Pulp Comics (Comedy Central), 30 Seconds to Fame (Fox), Cedric the Entertainer Presents (Fox) and Star Search (CBS). Continuing to advance his career in film and television, Greg Main Theatrew lives in Los Angeles where in between shows and acting classes he goes ballistic on the drums and destroys his pathetic fellow comics in ping pong. A don’t miss this headliner Saturday July 24th !

PLUS SPECIAL GUEST COMEDIANS AND HOSTED BY CASEY N SPAZ!