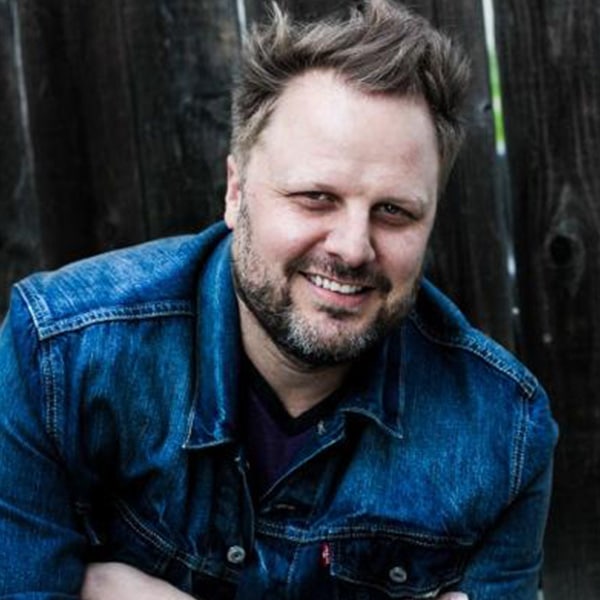 Forrest became a stand up comic after a decade of life as a marine biologist. On stage he opens up about his gambling addiction, struggles with health, and his life growing up in Miami raised by his single hippie mother. Forrest delivers his jokes with a unique perspective on life as a cynical critic of our shortcomings as a species. Also, he likes cats. See him live August 24th.

Rudy Wilson was born and raised in Atlanta, Ga, graduated college in Jacksonville, FL and joined the army in 2014 which landed him in the city of Washington DC. Rudy began his comedy career in 2016 while serving on active duty in Washington DC. He emerged on the DC scene and also branched out to other cities/states such as Main Theatrerthern Virginia, Baltimore, NYC, Atlanta, Tampa, Las Vegas, & more. Rudy has host, featured, & headlined shows throughout the country and is Main Theatrew making his mark on the Miami comedy scene. These shows are always brought to you and hosted by Sunrise Theatre and Casey N Spaz Comedy!!!
Get tickets online at sunrisetheatre.com, box office 772-461-4775 or at the door!
All for only $15 ADVANCE $20 Day of the show! All Comedy Corner shows have full bar, snacks, Free Popcorn and ticket giveaways to Sunrise Theatre events!!!!!