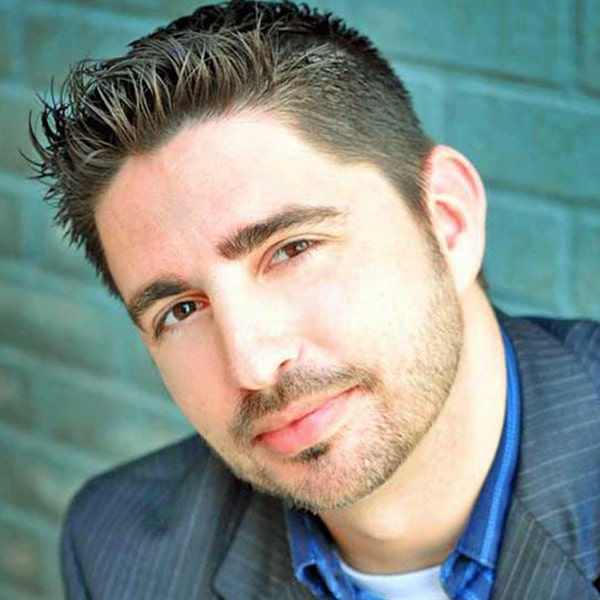 Comedy is what I love to do. I’m always looking and waiting for my next set to make ‘um laugh. Comedy is in my blood and my desire to be successful is strong. He recently headlined in South Carolina “IgMain Theatrerance on Fire” open up for Motown in Motion in Ft. Lauderdale and headline in Atlanta at the Hilton.