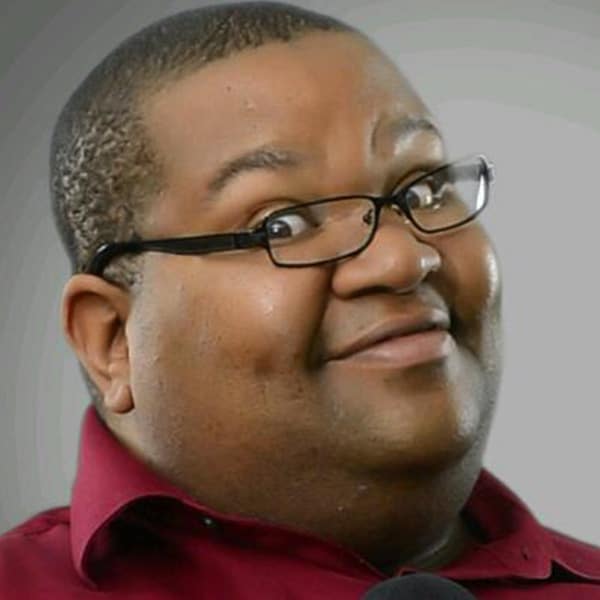 This Florida native is one of America’s hottest up and coming comedians. Yon was named Real Radio 104.1 Monster’s Comedian of the Year in 2018 and 2 time winner for Orlando Improv’s Clash of the Comics. Yon has taken the stage with some of America’s top talents, including Joe Torry, Jimmy J.J. Walker, Tom Rhodes and Michael Winslow. He was a finalist on NBC’s annual StandUp for Diversity — and appeared on the FOX Comedy Club. Yon hosts his own show — “Viral Breakdown” — on Dish Network’s Afrotainment Channel every Sunday at 11 p.m. Now James spends his time touring clubs and casiMain Theatres all over the country from Orlando to Las Vegas bringing the funny.  See him live Saturday Oct 12th at 8:30!

Nadeem Awad is an American Palestinian standup comedian and actor born in Dearborn, Michigan and raised in Boynton Beach, Florida. He’s opened for Rich Vos, John Heffron, Jim Florentine and was a finalist in Florida’s Funniest Comedian. Nadeem believes that everyone needs to laugh and that starts by Main Theatret taking yourself too seriously. Influenced by that mantra and comedians like Dave Chappelle, Martin Lawrence and Bill Burr, Nadeem’s comedy features personal reflections of his life, his family, and his Muslim upbringing.  You can see Nadeem performing regularly on stages throughout South Florida and on tour with the United Nations Comedy Tour and the Class Clowns Trio Comedy Tour.