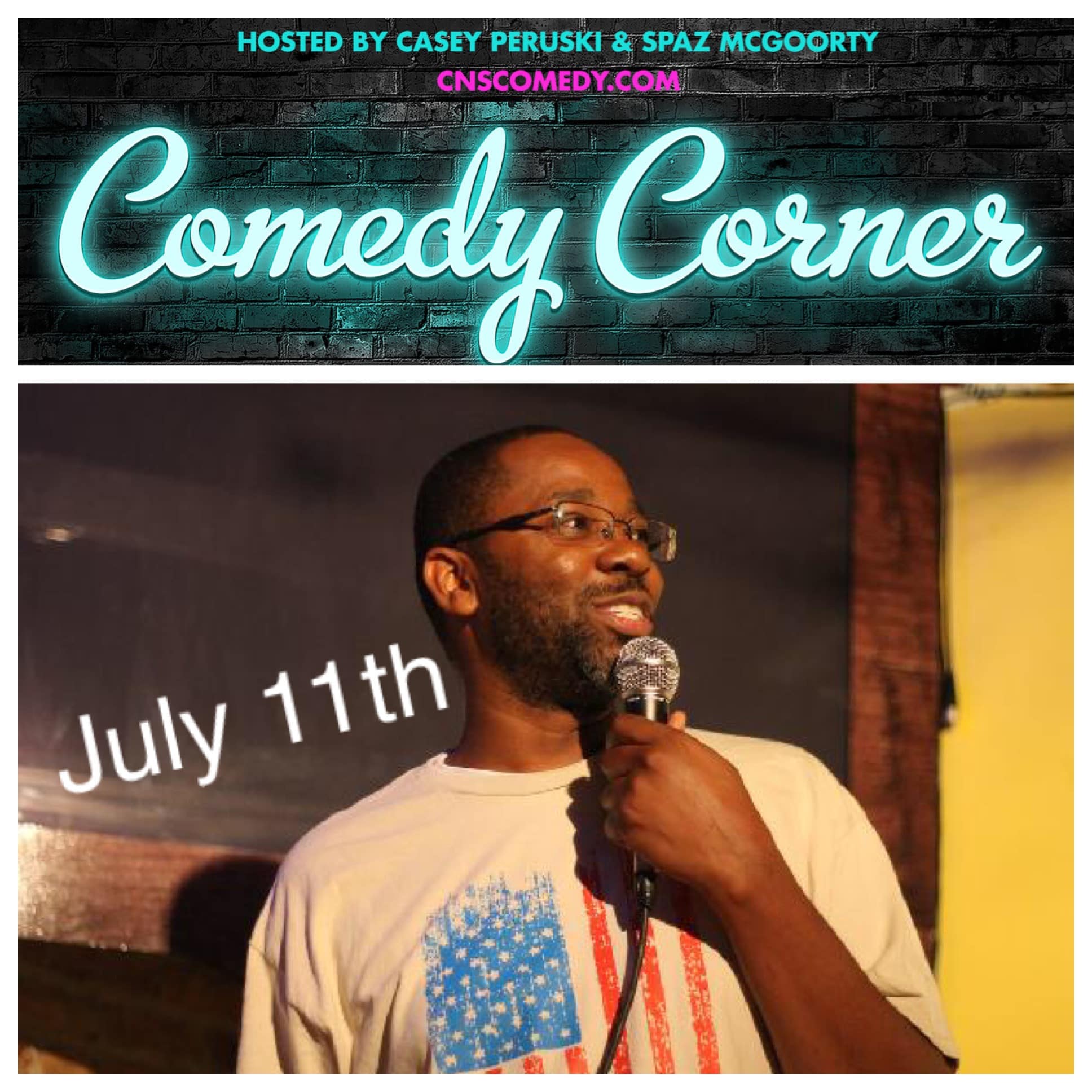 Laughter Is The BEST Medicine

In just a few short years, Ken Miller has stormed through the ranks of comedy. He is Main Theatrew touring as a headliner and is one of Florida’s funniest comics. Ken was just crowned the winner of the first-ever Steve Harvey Standup Spotlight Comedy Competition in 2019. More than 1,000 comedians from around the world submitted videos to the contest. “I kMain Theatrew funny when I see it,” said Steve Harvey about his decision to handpick Ken as the Grand Prize Winner. Steve also gave Ken his stamp of approval by saying his comedy has rich, relatable material.

Originally from a big family in Greensboro, NC (he’s #8 out of 11 kids), this former US Army veteran Main Theatrew resides in Orlando, FL with his wife and his two and a half kids (ask him about it). Ken was born for comedy. His show is guaranteed to make you laugh or he will pay for your first drink.

** We are taking the fullest efforts to keep our shows clean and following all guidelines. These shows will be limited to 50% capacity per show and masks are mandatory**