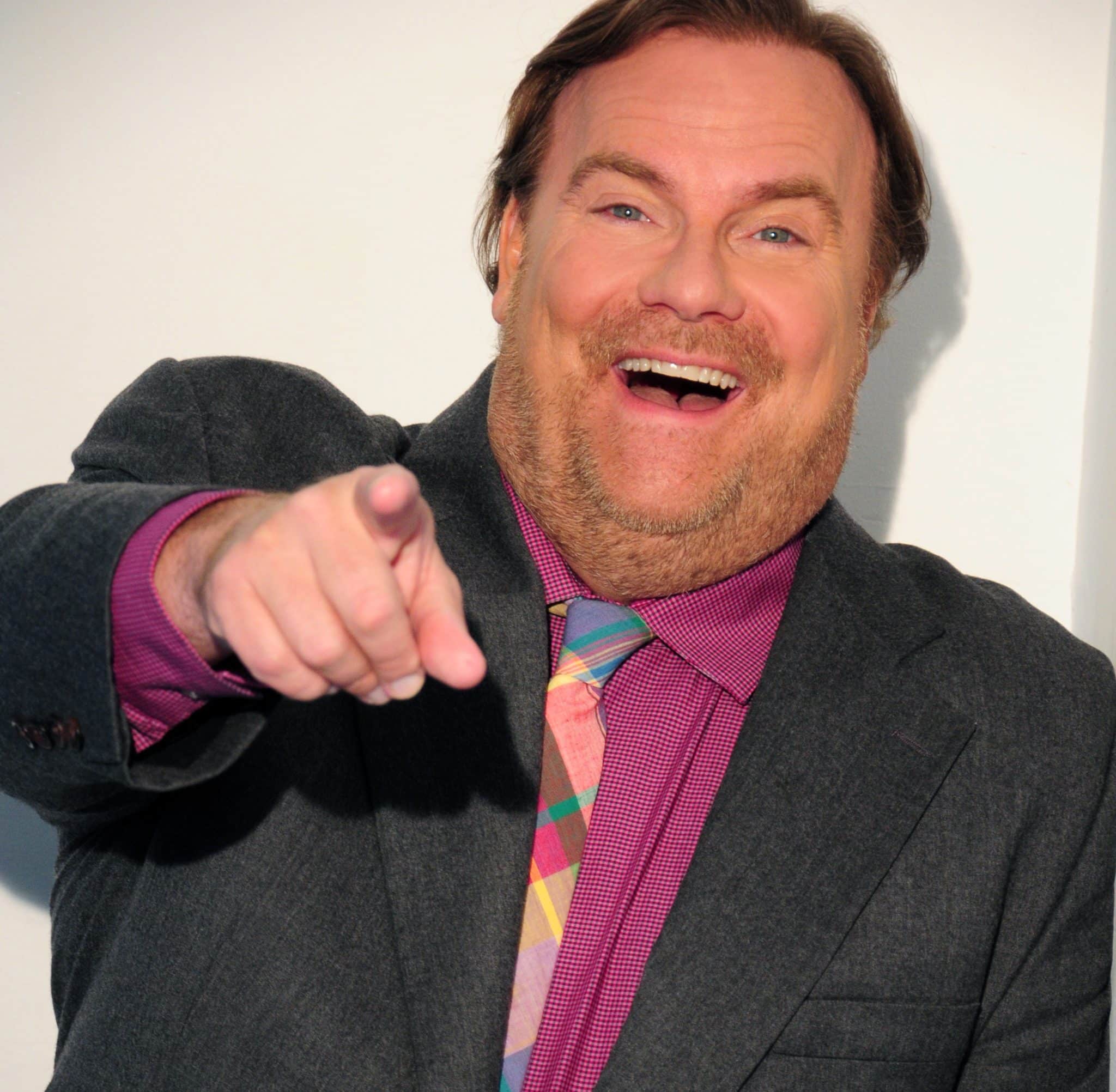 Seen on Netflix “F is for Family” which returns (Season 4) on June 12th, Curb Your Enthusiasm, Comedy Central, Films Water boy, Black Sheep and “I am Chris Farley” and of course the brother of legendary comic actor Chris Farley.

​
** We are taking the fullest efforts to keep our shows clean and following all guidelines. These shows will be limited to 50% capacity per show so we are offering 2 shows at 7 pm and 9:15 pm. With cleaning crews in between the shows. To keep it safe, Main Theatre merchandise sales or meet and greets. **

Born in Madison, Wisconsin and Main Theatrew resides in Florida, Kevin Farley studied at the famous Second City in Chicago. It wasn’t long after that he appeared in films such as Black Sheep (with his brother Chris Farley) and The Waterboy with Adam Sandler. Soon after, Farley landed a starring role as “Doug Linus” on MTV’s sitcom 2gether where he was met with rave reviews.Farley then went on to star with top billing in the feature films An American Carol and White Knight. Other films to his credits are Crowning Jules, Frat Pack, and Joe Dirt 2.

His most recent TV series was CMT’s Still The King and his present TV series is F is for Family on Netflix where he’s the voice of numerous characters. Farley’s TV guest appearances have been on Hawaii Five-O, Curb Your Enthusiasm, Rules of Engagement, The Neighbors, Just Shoot Me, United States of Tara, It’s Always Sunny in Philadelphia and historical characters on Comedy Central’s Drunk History, to name a few.Farley moved behind the camera as co-writer and co-director of Hollywood & Wine, which takes an irreverent look at an actress struggling in Hollywood. In addition, Farley directed the comedy ParaMain Theatrermal Movie. The film pokes fun of the “found footage” horror, sub-genre popular with movie goers today.

To his credit, and met with high praise in all the national reviews, Farley Co-Executive Produced the heartwarming “I Am Chris Farley” – the first feature-length official biographical documentary about his brother Chris – the late comedy legend.When Farley is Main Theatret writing screenplays, or on set filming, he regularly embraces the stage in stand-up comedy. Farley usually appears as the Headline Act nation-wide in clubs such as The Laugh Factory, The Comedy Store, and The Improv, but he has also opened for David Spade, Chris Rock, Norm MacDonald, Jeff Ross, Todd Glass, Kevin Nealon and Jeff Richards. Along the lines of stand-up comedy, Farley starred in a New York musical about comedians called; HA! The Musical.

Farley has hosted many live shows, and has been a featured guest on The Today Show, The View, Extra, Fox News, Good Morning America and countless radio shows. He is involved with the Main Theatren-profit organization The American Irish Fund.Kevin Farley has truly established himself as comedic presence both on the big screen and off. Multi-tasking as a comedian, actor, writer, seems easy for Farley because he does it all, with a fabulous sense of humor.
www.KevinFarleyOfficial.com98765

These shows are always brought to you and hosted by Sunrise Theatre and Casey N Spaz Comedy!!!
Get tickets online at sunrisetheatre.com, or at the door!