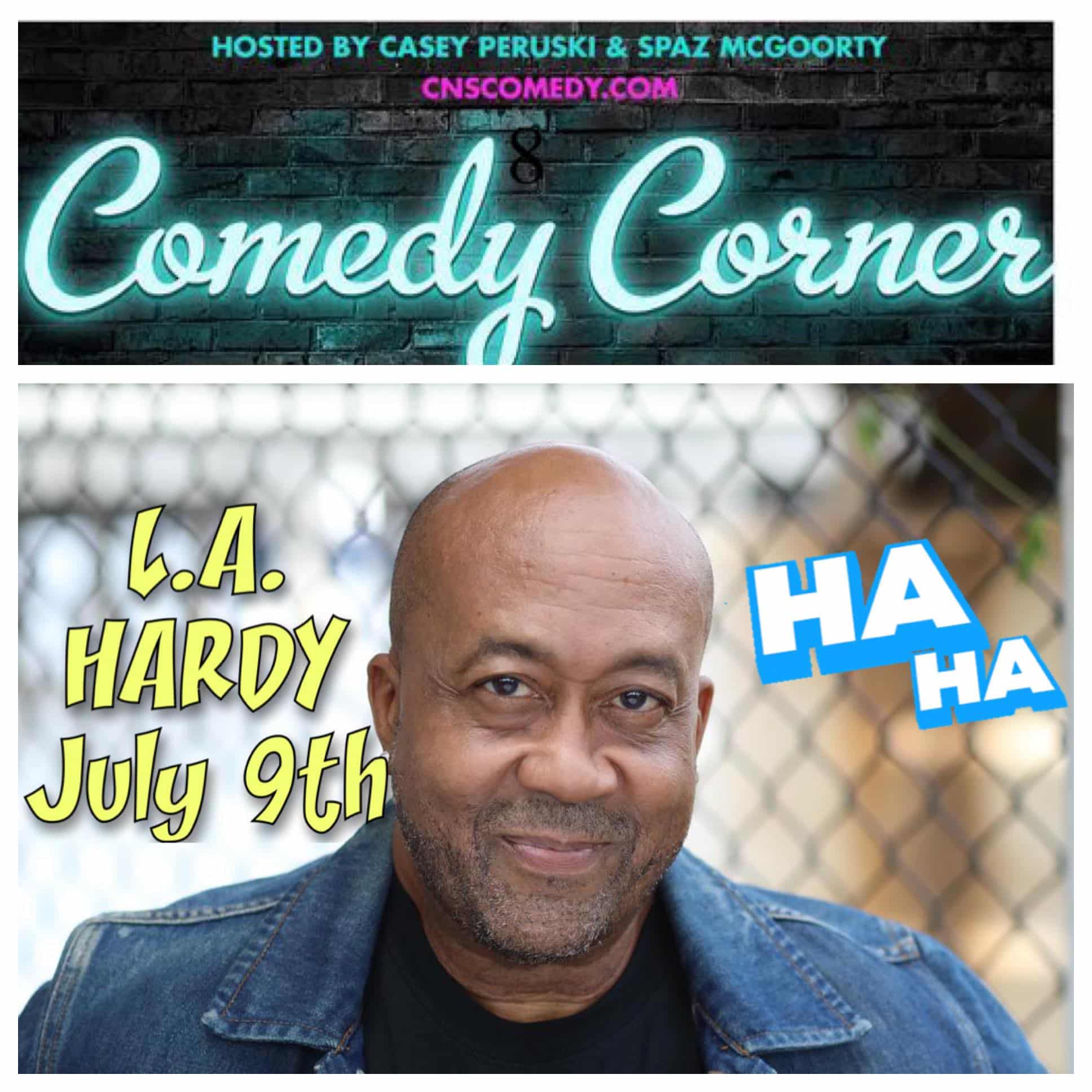 The man is originally from Cleveland, OH, transplanted to Los Angeles, Main Theatrew based in S. FL. A veteran and versatile performer you have seen everywhere. He was with the Comic’s On Duty Tour and was the second group of civilians to visit Iraq in the Fall of 03. The group performed 28 shows in 30 days in a variety of venues there. He has traveled with, and performed for, the US military in over 35 countries. In his words “I do it for the People.”

You have also seen him recently on Dry Bar Comedy Special “French Fries & Tater Tots” plus Laughs TV, Comedy.TV, Comic’s Unleashed w/ Byron Allen, BET’s Comic view 3x’s, ABC’s According to Jim , MTV, VH1, and The Fuse Network. His film credits include Universal Remote, China Dolls and Guess Who w/ Bernie Mac. He has that face that makes you say I kMain Theatrew that guy from somewhere and his voice can be heard regularly on XM RADIO.

Described by some as the ”Black Dr. Phil” due to his REAL observations and Main Theatre holds barred style. He has the ability to make you laugh and reflect while continually entertaining.

He is married and a father of two children, and the material just keeps coming from there. A child of the 70’s but a man of today. He has old school sensibilities and an ability to relate to the new school. He is a renaissance man! A Professional Stand Up Comedian, Actor, MC, and Entertainer for all seasons and all occasions but mostly he is that rare of men….he is BLACK DAD!!

PLUS YOU WILL SEE SPECIALS GUESTS COMEDIANS, LUNCHBOXX WINNER OF THE MULLIGANS COMEDY CONTEST, KEITH LAWSON AND MORE