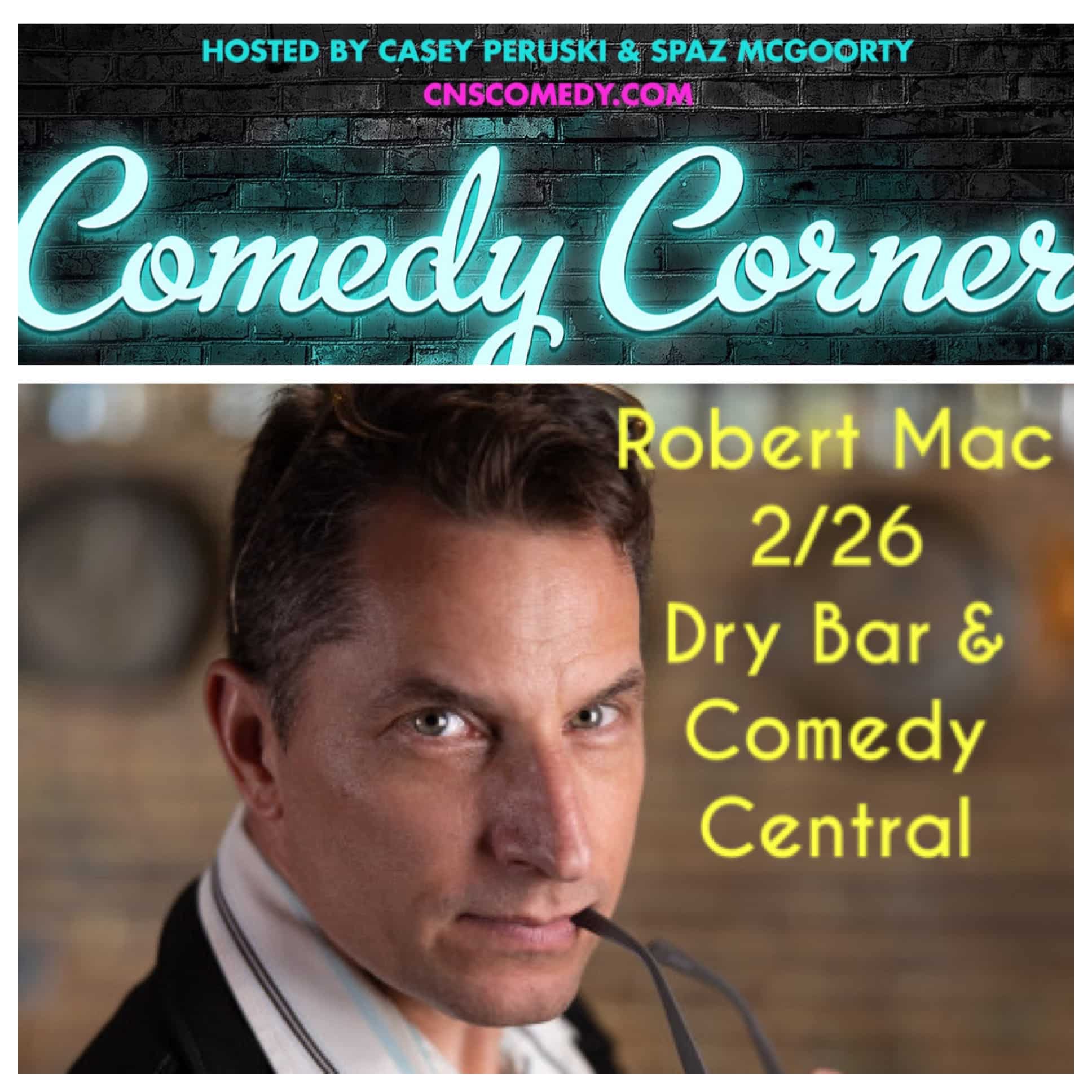 Mark Christopher is an old-school comic with a modern sensibility (meaning he tells jokes but Main Theatret of the “dad” variety). His meticulous writing ensures that each performance is packed with ingenious twists and turns that keep the audience guessing (and of course laughing). He can work “blue” or clean, and is equally comfortable as a host or a headliner.  Mark is from Miami, but started his comedy career in San Francisco, where he worked with many of the biggest names in comedy, including Bill Burr, Robert Schimmel, Emo Philips, Jackie Kashian, Kevin Nealon, Greg Proops and the late, great Mitch Hedberg.  Side Note: Robin Williams once whispered into Mark’s ear after a performance at The Purple Onion and Mark still carries the ear with him for inspiration (it’s the left one).  When he’s Main Theatret performing, Mark loves to scuba dive and he has even worked as a shark feeder’s assistant.  He recently caught a lobster but has yet to eat it.