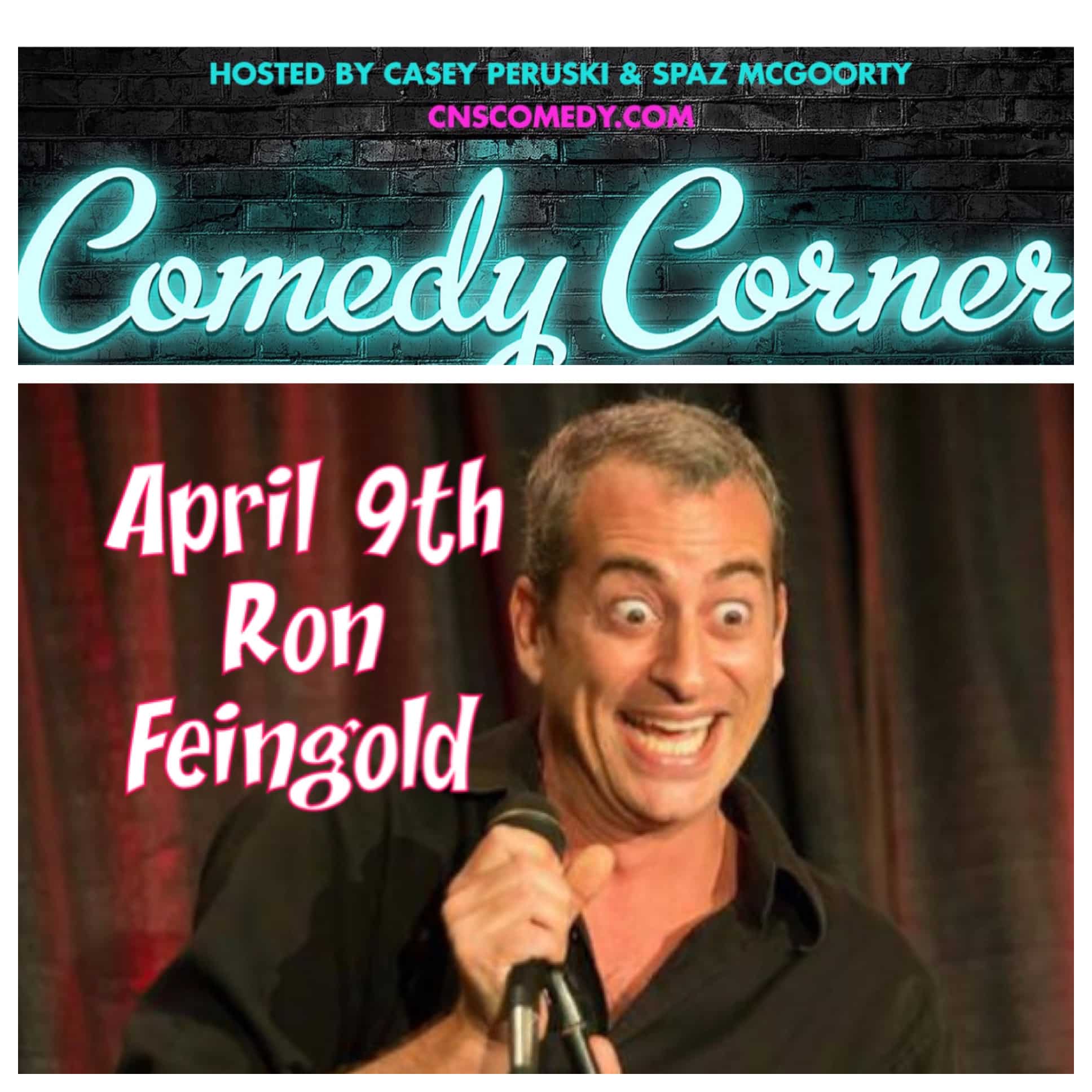 Multi talented comedian adds music and singing to his act. Seen on Cruise Ships, CasiMain Theatres, Comedy Special with Funny Not Famous and opened for many acts like REO Speed Wagon and Grand Funk Railroad.

​Ron brings his up-tempo songs and contemporary favorites as well as classics to each show for a foot-tapping musical experience. Songs like “Oh What a Night,” “Brick House,” “Celebration,” a unique medley of Jim Croce songs, a medley of impressions to include Nat King Cole (and Natalie too!), Neil Diamond, Willie Nelson and Julio Iglesias, a special appearance from Kermit the Frog and Joe Cocker!

There are also hilarious songs and parodies like “The Home Depot Song,” “A Day in the Life,” “Scream!” and “Kosher Ham.” Secondly, Ron investigates each corporation thoroughly and gathers as much information possible to write special material for each show. He then uses this material along with audience participation surprising corporate audiences with researched information and comedy in an unforgettable fashion!

Finally, Ron’s stand-up comedy is scattered throughout the show incorporating material about music including more impressions, relationships (especially his loving wife) and jokes that every audience can identify with. See him live with CNS Comedy Saturday April 9th!!!!

Brian Coronado aka the other “Man in Black” is a South Florida native who’s been writing and disappointing since he was seven years old. This former hockey player and DJ graduated from the same college as Gallagher and Hulk Hogan. Brian is a therapist’s dream, future cat lady, and founding member of the Degenerate Comedy – United Nations – Halfway Off the Wagon Tour.

Seetha is a Florida based standup comedian. Originally from India, Seetha invites the audience on a journey through his culture, career and family with wit and self-deprecating charm.