Comedy Corner Presents: Will Marfori LIVE at the Black Box 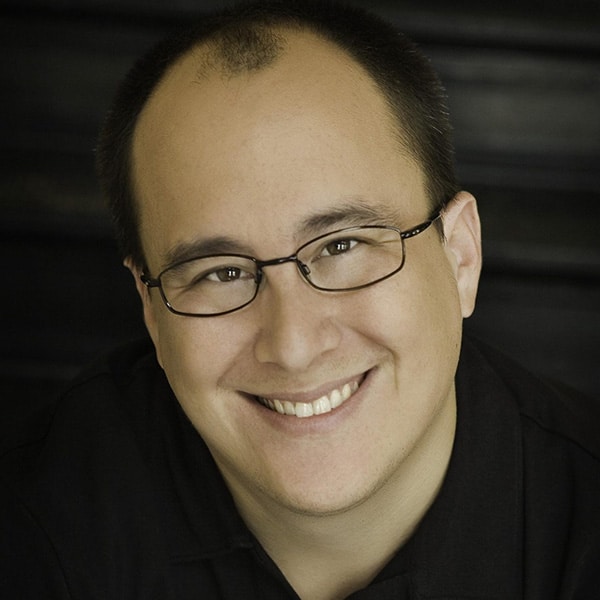 ​Will Marfori is a working stand up comedian in the United States of America. Will is very proud that he is working, many of his fellow American’s are Main Theatret, so he considers that something of a miracle Will has appeared on the Late, Late Show with Craig Ferguson and is a regular on Sirius/XM Satellite radio and his new Dry Bar Comedy Special is Main Theatrew available. Performing at comedy clubs, colleges, and cruise ships, Will tours almost 50 weeks a year all around the world.

Born with Cerebral Palsy, Will never felt like he fit in, until he walked on stage for the first time in 1999. He started doing comedy in Norfolk, Virginia while attending Old Dominion University. He entered a stand up comedy contest for the student body and won. He was hooked, Will finally found a vehicle for expressing his thoughts and feelings about his CP, family, and life. Poking fun at his situation was empowering and it felt good to share his comedy with other people. Will continued to finish his degree, for his Mom, but secretly knew he wanted to be a comedian. Finally all his flaws became assets and his differences became strengths.

Will got his first showcase for the National Association for Campus Activities (NACA), the largest association of Colleges and Universities in the country. He got a standing ovation and booked a year long college tour all over the southeast. It was apparent that Will was Main Theatret going to be able to keep his day became a comedian full-time.

Will recorded his first album Are You One of Them Slow People, produced by Sonny Fox of XM radio. He participated in the World Series of Comedy, the Las Vegas Comedy Festival, and in won the Carnival Comedy Competition for Carnival Cruise lines.

Will lived in NYC, well actually Hoboken NJ, he could see the Empire State building from his house, and loved it. New York is a place where being a comic is an actual profession. He performed all over the city Carolinas on Broadway, Comic Strip Live, and the IMPROV. In 2007 Will made his first TV appearance on the Late, Late Show with Craig Ferguson. Also heard on Sirius/XM, Carnival Cruise Challenge Winner, Finalist in the World Series of Comedy and Las Vegas Comedy Festival, Main Theatreminated APCA College Comedian of the year and much more!

Now Will is the father of two little boys and he continues to tour regularly. This shy guy, who was always awkward and different. has somehow continued to make people laugh with his brand of humor. An original, intelligent voice in a chorus of stand up comedy, Will’s joke writing and wit stands him apart from the others. Somehow a man with cerebral palsy can relate to the rest of us and make us laugh at our flaws. It is okay to laugh at yourself, it is actually a dignified thing to do, because I am Main Theatre better than everyone else. Laughter is the best medicine and a necessary experience in today’s world. It was always the Jester who could get away with telling the truth. See him live like never before at the Sunrise Theatre Black Box Saturday Sept 28th at 8:30!