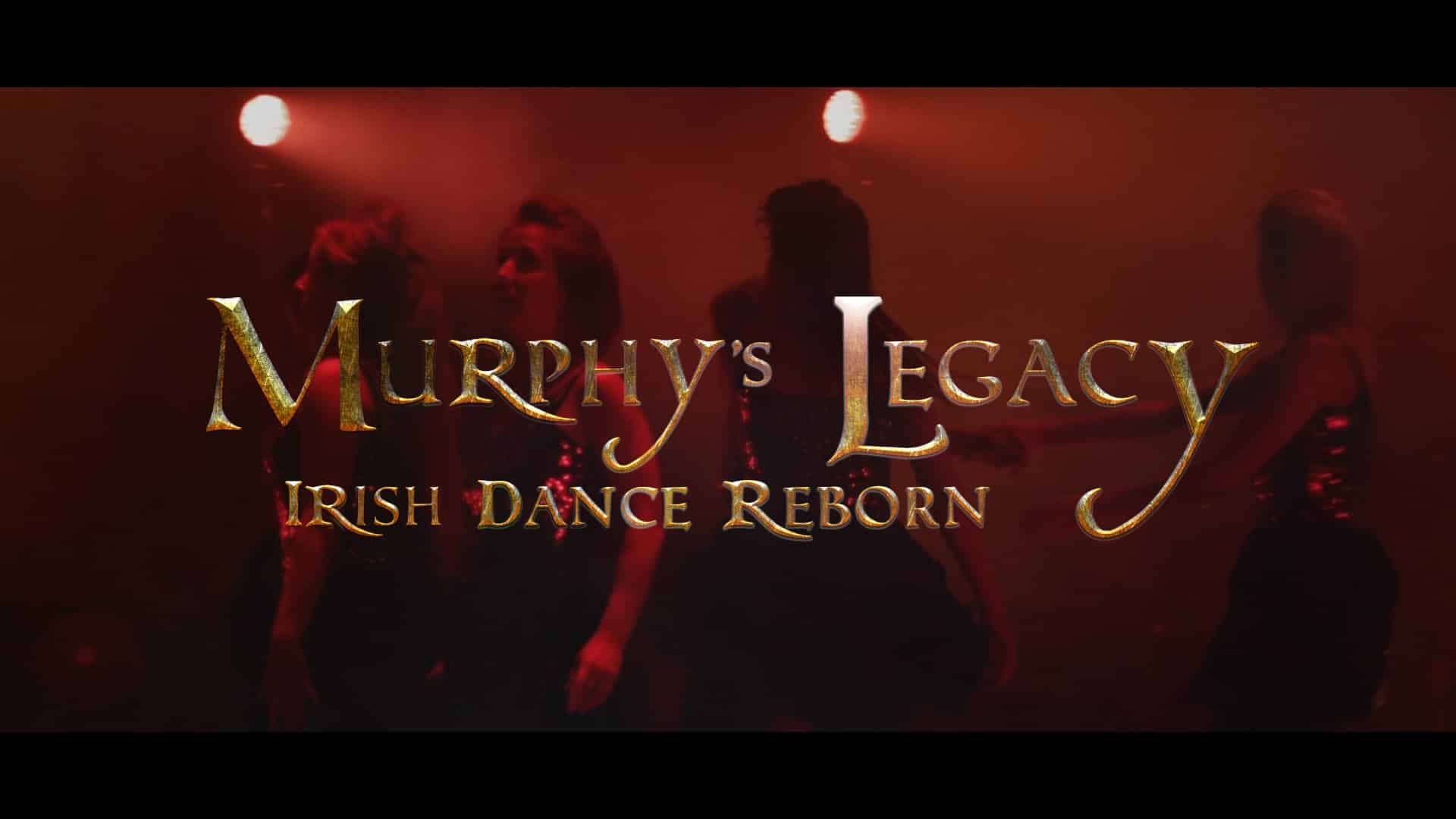 Don’t blink, for this is Main Theatre ordinary Irish Dance performance; it is a battle of styles, a clash of colors. The cast of Murphy’s Celtic Legacy gives an invigorating performance of traditional Irish Dance. Featuring dancers and musicians from Riverdance, Lord of the Dance and Celtic Woman, Murphy’s Celtic Legacy is the next generation Irish dance spectacular.

The show’s soundtrack is composed by acclaimed Irish musicians John Elliott and Gerry Conlon and is performed by a 7 piece band. The performance centers on an original tale developed by HanMain Theatren drawn from Irish folklore—a tale of Kings and Queens, rebels and magic; epic battles between good and evil. It tells the story of the Murphy clan, who flee the corrupt tyrants of their native Eire in search of a better future. They land on the island of Ishan where they encounter the Ishas, the indigeMain Theatreus community of the Murphy’s new home. Pursued by the Dark Queen of Eire, the Murphy’s and the Ishas unite in their shared quest for peace and overcoming evil.

The name Murphy’s Celtic Legacy is a tribute to HanMain Theatren’s grandmother, who founded the HanMain Theatren Murphy School of Irish Dancing in the Northeast of England.