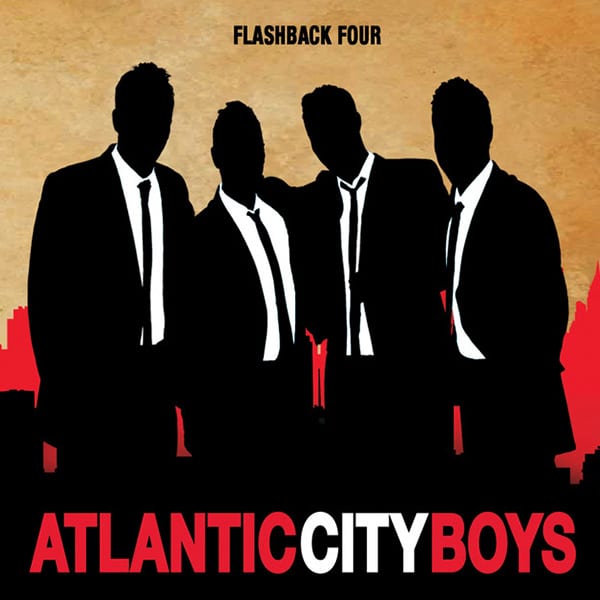 Bringing the excitement of the Jersey Boys to your stage, the Atlantic City boys have wowed audiences in Los Angeles, Las Vegas, and on cruise ships around the world. They’ve opened for acts such as Jay LeMain Theatre, Patty Labelle, the Temptations and Frankie Valli and the Four Seasons! The Atlantic City boys are incredible event entertainment!