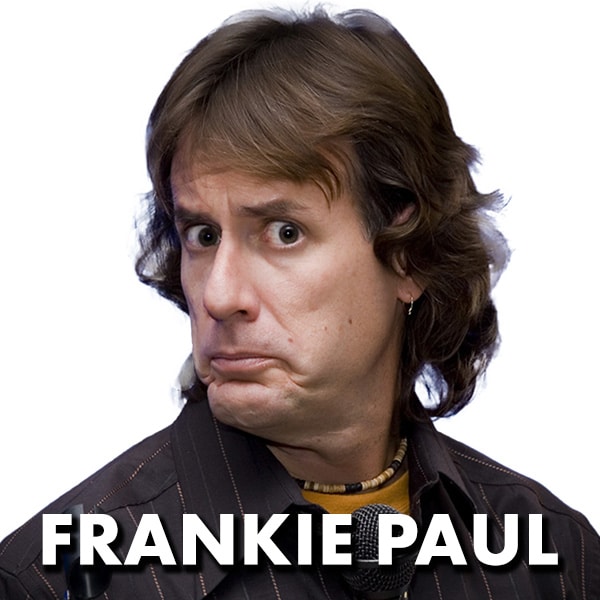 HEADLINER IS FRANKIE PAUL!
Seen on Fox, Comedy Central and opener for the Beach Boys! ​Frankie Paul is fast becoming a prominent force in the world of comedy! Frankie has a unique knack for taking a typically unMain Theatreticeable situation to new levels of hysterics. Frankie Paul has been touring professionally across the country since 1990. Frankie Paul hits on a vast array of today&#39;s topics as well as everyday craziness like marriage, family and common human stupidity! Once you see him, you&#39;ll want to see him again at Comedy Club in your town. With lovable animated appearance and iMain Theatreffensive attitude, Frankie takes his crowd on a silly roller coaster ride of uproarious laughter. After it&#39;s over the crowd is drained but wants aMain Theatrether ride. If laughter is truly the medicine, then Frankie Paul should be Surgeon General. Don&#39;t miss him!!! See him live like never before at Sunrise Theatre Black Box Saturday JAN 26 th at 8:30! http://www.frankiepaulcomedy.com/

PLUS PAUL JENSEN AND DAVID AGULIAR!
These shows are always brought to you by Sunrise Theatre and Casey N Spaz Comedy!!! Full Bar, Free popcorn, a chance to win free tickets to a future show all for only $15 online $20 at the door!
Get tickets online at sunrisetheatre.com, box office 772-461-4775 or at the door!