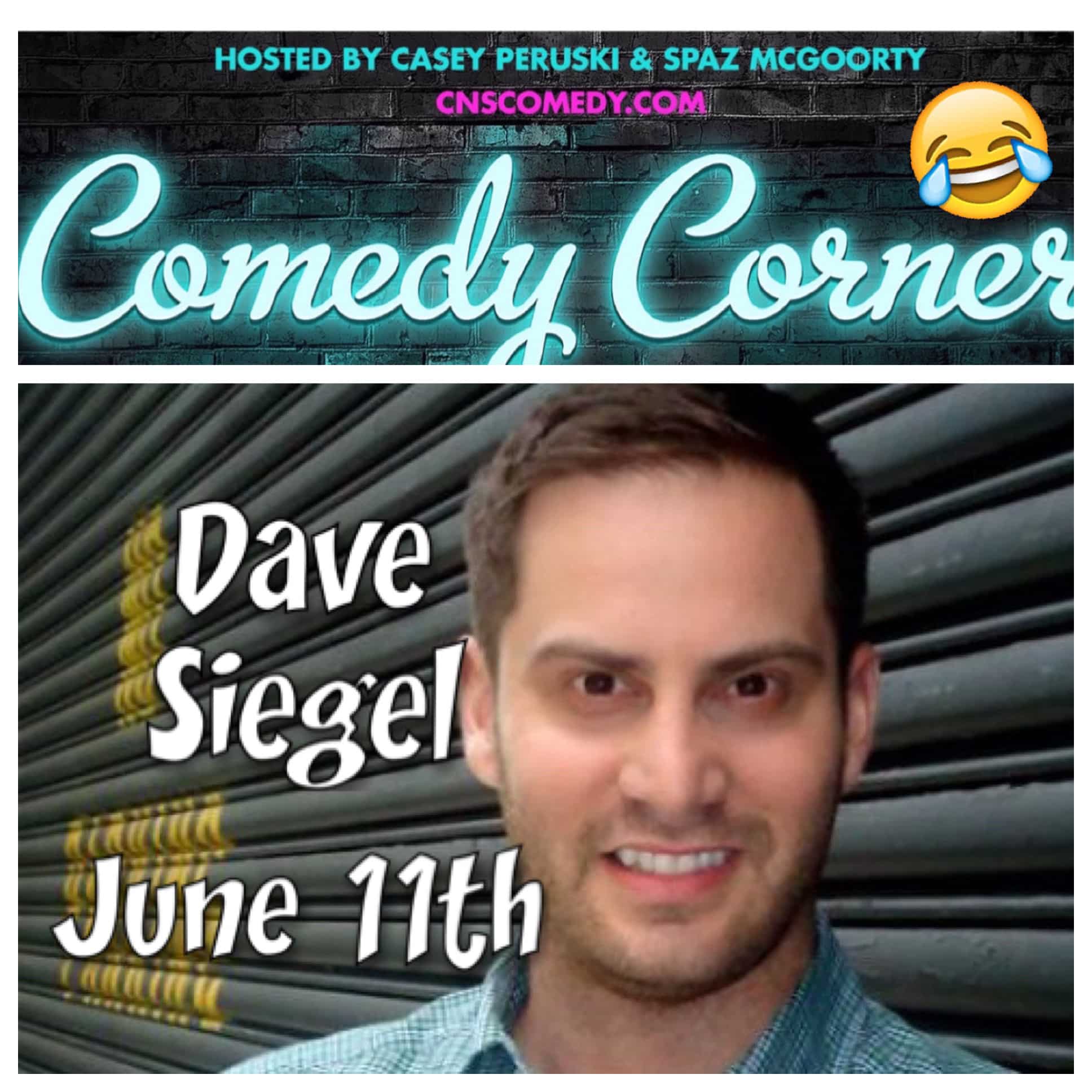 Dave Siegel was a doorman at the DC Improv, while a college student in Washington, DC in the late 90’s. His first show as a performer came at an open mic at ‘The Comic Strip’ on Manhattan’s Upper East Side. Since that time, he has headlined premier comedy clubs across the country from ‘Carolines on Broadway’ to ‘The Improv’ on Melrose.

He’s featured for such comedians as David Alan Grier, Richard Lewis, Jon Lovitz, Tim Meadows and Kevin Nealon. Dave has appeared on Comedy Central on three separate occasions and in the 2016 season of ‘America’s Got Talent.’

Dave Siegel has also appeared as a panelist on CNN, HLN, the CW, ABC’s ‘Good Morning America’ and is a regular guest on SiriusXM’s. He is currently a writer/producer for the late night show ‘Banfield,’ hosted by Ashleigh Banfield on NewsNation.

In 1989 the cold war ended, Nintendo began selling the “GAMEBOY” in Japan, and a star was born, Taylor swift… and also HENNESSY WILLIAMS III.

Considered one of the most naturally talented comedians to emerge from Florida in the last decade, Hennessy is showing Main Theatre signs of slowing down. Having already worked alongside some of the biggest names in comedy today including Russell Peters, George Wallace, and the cast of MTV’s Wildin’ Out. Hennessy has become one of the fastest growing names in stand up today.

Williams utilizes a unique blend of edge, wit, and devilish charm to bring uproarious laughter to countless audiences across the country. At this point he’s solidified himself as a prominent Comedian of the 21st century. A thought provoking entertainer whose star is sure to shine bright for decades to come!