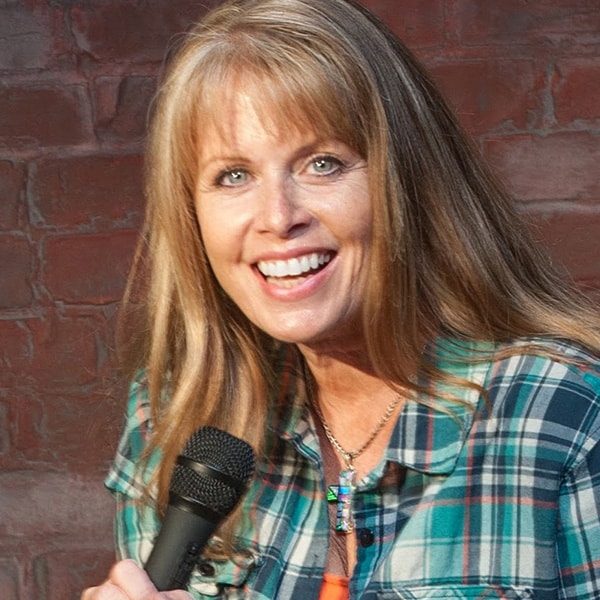 Juanita Lolita’s comedy career began when a coworker signed her up for an open mic night. Within one year she was performing for over 7000 women at a church conference in Atlanta and since then has performed throughout the country.

Juanita was voted “Best of the Bay” with Creative Loafing Magazine, a finalist for “Florida’s Funniest
Person” Rooftop comedy and recently, a finalist in “The World Series of Comedy” Las Vegas.

She has been featured on NBC, ABC and the CTN. Her Latin flair and hillbilly background have quickly
become a crowd favorite. Juanita takes pride in the fact that she can make you laugh hysterically
without profanity. Her comedy focuses on observations from everyday life that we can all relate to and
she closes out each show with her much anticipated ‘list of things she doesn’t understand’.

PLUS 3 MORE COMEDIANS AND HOSTED BY CASEY N SPAZ

These shows are always brought to you and hosted by Sunrise Theatre and Casey N Spaz
Comedy!!!

Full Bar, Free popcorn, a chance to win free tickets to a future show all for only $15 advance and $20
at the door!