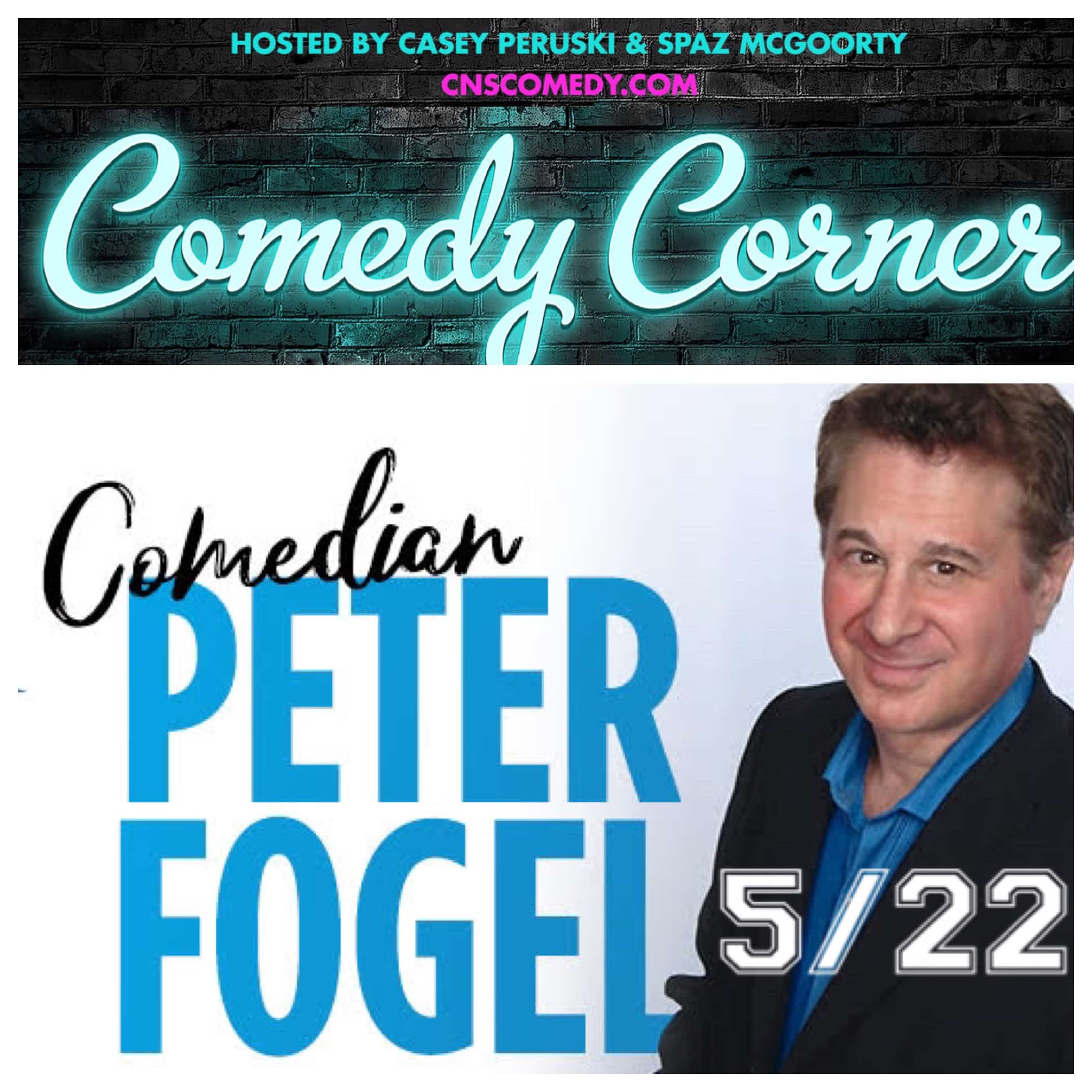 Peter J. Fogel is one of America’s funniest comedians that you’ve never heard of… but have seen countless times on television. From comedy clubs, to cruise ships and Las Vegas theaters, he’s opened for such stars as Rita Rudner, Jimmy “J.J” Walker and Robert Wuhl (HBO’s Arliss).

As a studio audience warm-up, he’s worked on many programs including Whoopi, Hope and Faith, Married With Children, Men Behaving Badly (with Rob Schneider), Unhappily Ever After and The Howie Mandel Show. He’s also hawked products on TV and radio for such sponsors as Mazda, American Express, and Wisk Detergent. (Peter was the Ring Around the Collar Man). His comedy material has been quoted in the Comedy Quote Dictionary (Double Day 1992).

Peter proudly belongs to the Writer’s Guild of America and was a member of the famed Warner Bros. Television Writers Comedy Workshop (class of 1999) He’s also written for the writing team of Blake and Jackson (Sliders,The Adventures of Lois & Clark) and for Germany’s #1 sitcom — their only one — “Rita’s World.”

FEATURE JAMES CAMACHO FIRST TIME EVER AT THE BLACK BOX

James has made an appearance on the Kevin James show “Kevin Can Wait” on CBS. He also just finished filming the film “The Golden Phoenix”, which is currently in production. He has also been seen on Cosmopolitan.com, ESPN, ID Channel, Elite Daily, and The Wendy Williams Show. He was also in the film, “What Happened Last Night”, and in Jay-Z’s music video, “I Got the Keys”.

James started comedy as an English and Theater student at Rutgers University. It began as a way for him to tell the jokes he wrote in his short stories and screenplays. Now stand-up has moved to the forefront. James is a single half Chinese and half Puerto Rican only child from New Jersey. His uniqueness, his likeability, and his point of view make him one of the most hilarious and interesting young comedians out there! At least that’s what he thinks!

Refund Requests: All refund requests must be requested in advance and Main Theatret the day of the show. We are unable to accept refund requests once the show has started.